Next British Prime Minister Odds: Who Will Win The Elections?

News >Next British Prime Minister Odds: Who Will Win The Elections? 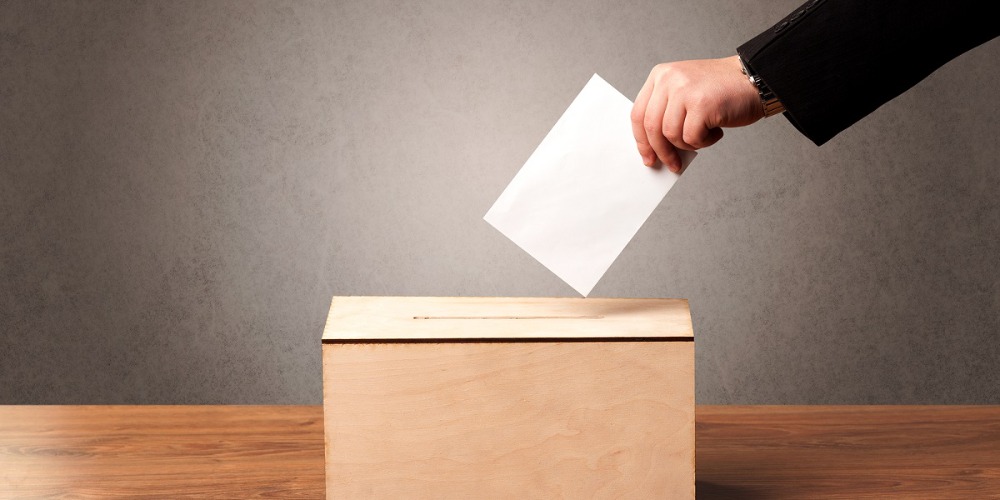 The world is busy with the upcoming elections of presidents and prime ministers. And the United Kingdom is no different from that. The next upcoming elections are for the Prime Minister’s role and title. No wonder why we can already see wagers made on the online gambling sites in the UK. The three strongest candidates are Rishi Sunak, Liz Truss, and Keir Starmer. We are going to present the latest updates about these candidates. But before that, let’s check out the next British Prime Minister odds.

According to the Parliament. UK, all of the candidates are qualified for the election. And you can find out more about your voting qualifications on the government website of the United Kingdoms. They have an official guide on how to vote provided by the gov.UK. If we are reviewing the odds, we can see that the chances of Rishi Sunak are skyrocketing compared to the other candidates. Before we introduce the candidates, let’s check out the odds. Because it is better to understand the next British Prime Minister odds, before talking about why the odds are favoring these great politicians. The odds are the following:

According to the odds made by the bookies. Rishi Sunak has double the chance to win compared to Keir Starmer. With the likely competitor being Liz Truss. Rishi Sunak and Liz Truss are both from the conservative party, so they would represent the same values. It seems like, this year it is a competition of conservatives, with the democratic party having little chance of winning.

Rishi Sunak is the Chancellor of the Exchequer. A Poll has been made and revealed by Sky News. It reveals that more than half of the conservatives think that Rishi Sunak would make a better Prime Minister than Boris Johnson.

The poll also reveals that the conservative party is debating whether Rishi Sunak or Liz Truss would represent the conservative party the best. He is a young and successful politician and candidate. Passionate about bettering the British community. On his website, Rishisunak.com, you can find his plans, visions, and values. Mainly supporting local businesses, education, and farmers. But also working on mobility, and the betterment of hospitals. Rishi Sunak has a bright political career in front of him, and he would be a great choice for the British Parliament.

On the democratic party, or to be a more precise center-left party. Keir Starmer is running as the representative of the Labour Party. His vision and plans are beyond great. As Keir Starmer wishes to acknowledge the demand for electricity in our modern times. According to the report in the Times, he is planning to cut 200 pounds from the electricity bills of each household, and 700 from vulnerable households. He is planning to do that, by providing windmills and planting different natural-energy sources. While Keir Starmer’s plan is expensive, it is something that serves the people. And sacrifices and plans such as this, are sooner or later going to become the main topic of politics from all over the world.

Liz Truss is Ensuring Safety Over The Brexit

The likely competitor and fellow Conservative Party member of Rishi Sunak. Liz Truss is the Secretary of State for Foreign, Commonwealth, and Development Affairs of the United Kingdom.

Her role in UK politics is more than important. And according to the BBC reports, she is at the moment dealing with the accounts on Ireland’s trading regulations and solutions. She is about to negotiate the modification of article 16, and she is willing to change it, to ensure the safety of the trades. And the reliability of the United Kingdom when it comes to foreign affairs and relations. It is debated whether she or Rishi Sunak is the next possible president candidate.

In conclusion, it seems that neither parties are terrible. The most likely winner is the young and thriving candidate, Rishi Sunak. But if he is not going to prevail and live up to the expectations of the royal family, then his fellow conservative party member, Liz Truss will surely do.

She has experience in foreign affairs, and she knows how to manage the country. Keir Starmer has wholesome and modern plans to offer, yet his skills and experience might not be the best for the united kingdoms as of now. He might have to work on those plans for now and run for the next elections to be placed on the role of the prime minister. New voting has displayed according to the Standard, that Lizz Truss has replaced the favored candidate. But being the favored candidate doesn’t mean she will be voted by the majority of people.

Next British Prime Minister odds – Where to Place Bets

If you need a spot-on political betting guide, our website has it for you. But if you are wishing to jump into voting by using the next British Prime Minister odds, then you should visit Bet365 Sportsbook. The odds in this article are provided by them. What do you think? Who will end up representing the conservative party? Will the Labour Party manage to defeat the party that has two candidates? Prove the bookies wrong, or get some easy cash by placing bets on Rishi Sunak.