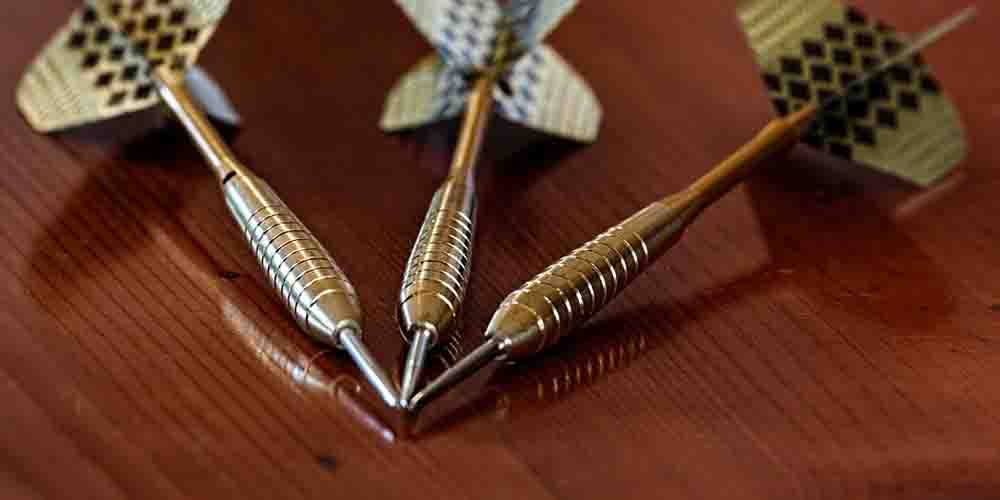 The 2020 Players Championship Finals will be held this weekend, between the 27th and 29th of November in Coventy, UK. The top 64 players will compete for the title and the £100,000 money prize. Michael van Gerwen is the defending champion and one of the top favorites again according to Players Championship winner odds. But as we could witness, anyone can win this year.

This will be the 13th edition of the Players Championship Finals where the first 64 players of the Order of Merit will take part. The tournament takes place in the usual place at the Ricoh Arena in Coventry which has also hosted the previous events of the season. We can meet all the biggest names from van Gerwen to the latest darts champion Jose de Sousa. All players will start the competition on Friday with the first round where the first seed, Peter Wright will meet the 64th player, Ryan Meikle, the 2nd seed, Gerwyn Price the 63rd and so on. One of the most interesting first games will be the Adrian Lewis vs Simon Whitlock match. Where the Australian is the favorite now following his recent great play in the Grand Slam of Darts.

Even though Michael van Gerwen lost in the quarter-finals of the latest tournament, at the Grand Slam of Darts, he is still the top favorite by online sportsbooks in the UK to win here. Well, the world No1 has already won this event five times before, including last season. Van Gerwen was also playing in much better form lately, so his odds of 4.50 are totally reasonable. But he will need to focus more at the end of the games, if he wants to reach the final.

Where he can meet again one of his biggest rivals, Gerwyn Price, who didn’t perform too well in the last tournament. After winning his group, he was knocked-out by Nathan Aspinall in the second round. But before the Grand Slam of Darts he has been playing great this year. The Welsh has won three major tournaments so far in 2020. In the Players Championship winner odds Price has the same odds, 4.50 to get another trophy.

Portuguese Jose De Sousa has produced the biggest surprise of the year by winning the Grand Slam of Darts tournament this week. The 46-year old player is enjoying his breakthrough in 2020 after performing better in each tournament. This is his first season in the PDC ProTour after winning a wildcard in the 2019 PDC European Q-School. De Sousa won his first PDC title at Players Championship 23, defeating Gerwyn Price in the final. But he also defeated Michael van Gerwen in the European Grand Prix final. After winning his first major title his odds are 13.00 on online gambling sites in the UK.

While another player, who improved hugely this season is Belgian Dimitri Van den Bergh. The young talent is also having his debut season in the top league, and has already achieved some successes. Like winning the World Matchplay against Gary Anderson this July. And also reaching the semi-finals of the Grand Slam of Darts last week. He has the odds of 19.00 on bet365 to win another tournament before the world championship.