Sunrisers The Better Bet On The IPL In Delhi This Week 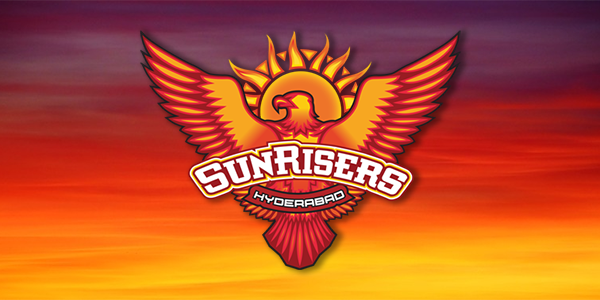 There’s a reason the Sunrisers Hyderabad are sitting pretty at the top of the Indian Premier League and attracting massive interest from the online gambling in India crowd, they’ve won their last five games and bounded to the top of the table. Becoming one of the favorites to take the title at the season’s end it is no surprise then that they’re the better bet on the IPL this week as they take on the Delhi Daredevils.

Odds For Your Next Bet On The IPL

The Delhi Daredevils can’t really be looking forward to the mirror image match twixt themselves and the Sunrisers Hyderabad after their rather lack luster performance when the two sides met barely days ago. Sure Prithvi Shaw got an entirely satisfactory 65 and Amit Mishra took 2 for 19 but having been set 163, a total no one in a poker room in India would have thought sufficient, the Sunrisers then proved why those that bet on the IPL regularly have taken to backing them, winning by seven wickets.

Bet On The IPL Online This Week

Now obviously playing in front of their home fans will, even the most cynical at a casino in India might admit give the Delhi Daredevils some slight boost but will it be enough to take on the current favorite bet on the IPL of the canny bettors taking advantage of Indian gambling laws online? The bookies give Hyderabad 8/13 to the 13/10 available on the Daredevils which just about says it all, and you can sense Alex Hales will want to improve on that workmanlike 45 he turned in the last time out.