The Golden Ages Of Gambling Throughout History

News >The Golden Ages Of Gambling Throughout History 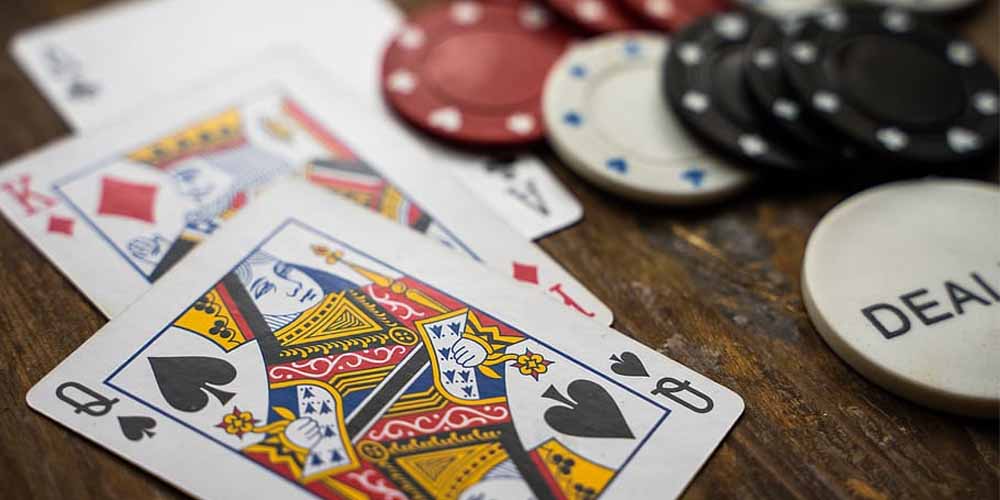 The history of gambling stems from the very earliest predictions by the village shaman. Fortunately, today, we have far more options than merely the weather forecast of a medicine man. The internet means that a bet on sports in the UK, or anywhere else, is now as simple as logging on to Bet365. Between these two ends of the historical spectrum, however, there have been some other notable golden ages of gambling. So let’s take a stroll through these eras of history.

A Life Of Dice And Circuses; Gambling In Ancient Rome

People often overlook the Middle Ages when seeking golden ages of gambling. With it seeing some of the earliest prohibitions imposed against gaming, it doesn’t look promising. UK gambling laws are far more liberal these days. However, despite these impositions on the public at large, there was still a fair bit of it around. Dice games like Passe-Dix and Hazard were all the rage among the rich whilst the poor played Cross & Pile and wagered on the outcome of jousts.

There Were Long Knights Of Gambling In The Middle Ages

The mass spectator sporting betting was a product of the Victorians. One of the most genteel of the golden ages of gambling. Massive racing stands for the wealthy to flaunt their opulence, the grandiose architecture lending itself to the sense of occasion. Some prospered whilst others did not and the negative connotations surrounding debts began to creep in. The upper echelons of society finding themselves less than immune to the ravages of unconstrained gambling binges.

Perhaps the most somber of the golden ages of gambling the two world wars gave betting a perspective. To risk money in the trenches of a Flanders field did not take on the same significance it might elsewhere. With the mixing of social classes and nationalities games and rules were exchanged. The colonial troops brought their own games with them, long before online betting sites in the UK like Bet365 would bring them to us. War was a catalyst for gambling’s future.

Gambling During The Wars Widespread Despite Prohibition

By the 1960s Las Vegas was the center of the world’s gambling. The celebrities of the era and sheer razzmatazz making the sixties the most glittering among the golden ages of gambling. The famous casinos, the legendary stories, the half-hidden mafia connections. There was no place on Earth like it. From Elvis to the Beatles it attracted the stars and those who thought their dreams would come true somewhere in the Nevada desert. It was a shimmering temple to speculation.

Gambling In The Sixties; The Glittering Rise Of Las Vegas

Of course it would be hard to deny this too, our modern world, isn’t one of the golden ages of gambling. The internet places the world’s largest casino in your pocket and allows you to bet on just about anything. From sports to politics, reality TV to the weather, it’s all there at the touch of a button. The industry might have suffered some teething problems but now it has settled into this brave new world. Never before has gambling been so safe, so simple and so widespread in society.

As technology moves ever onward so do the facilities and options that service providers can offer. In-game live betting is a new addition, live dealers at virtual tables another. This market response to an ever more demanding and impatient punter pool will see developments continue apace. The industry has become far more competitive since those first wagers on a shaman, but online sportsbook sites in the UK continue the same basic tradition in this, the latest of the golden ages of gambling.

We take a look at the various golden ages of gambling that have cropped over as the centuries wheeled by.