The Odds On The IPL Qualifiers Challenge The Knight Riders

News >The Odds On The IPL Qualifiers Challenge The Knight Riders 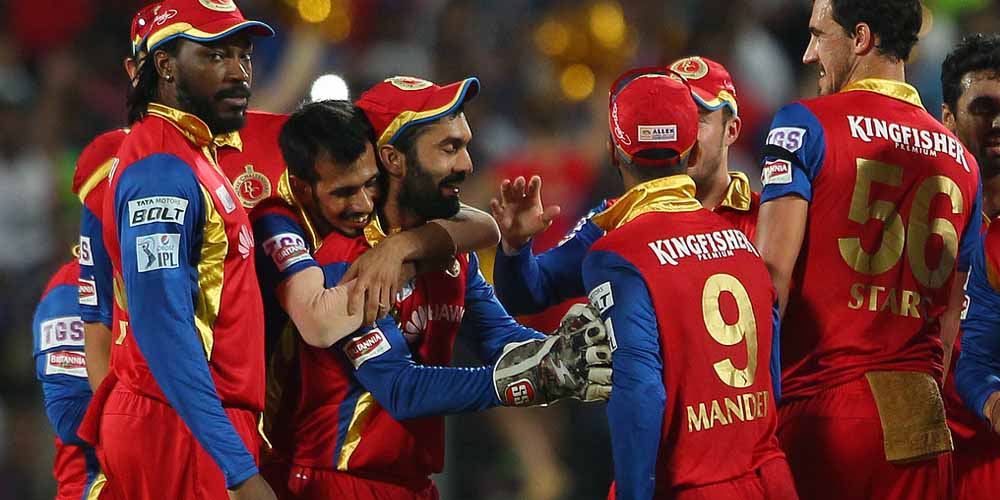 Those of you who have already bet on the 2020 IPL will have watched fascinated. It is one of the closest and hardest fought series in the history of the tournament. There have been dramatic highs and groan-inducing lows. A superb showcase for T20 cricket, the season is rapidly reaching the knockout stages. So, we take a look at some online betting sites in India like Bet365 to check out the odds on the IPL qualifiers this year. Just which four teams will battle it out for the trophy?

The bookies are a strange bunch. They still give Chennai a fairly good set of odds on reaching the knockout stages of the IPL. This despite the captain of the Super Kings being wholly unsure himself. Perhaps the bookies like Bet365 know something he doesn’t. Sat at the bottom of the table, their odds on the IPL qualifiers is distinctly odd. Dhoni is only too happy to admit it too. “We don’t really have a chance to make it to the play-offs.” He has stated flatly. Several times.

Perhaps the bookies have looked at the math and feel that as long as Chennai have a slim chance, they have a good chance. This is somewhat pessimistic, but understandable. This is 2020. A simple bet on sports in India in 2020 could bankrupt a bookmaker. It’s that kind of year. Over it does mean that those better placed in the tournament could make for a better wager. A bet on the Kolkata Knight Riders, for instance, seems nice. The odds on the IPL qualifiers undervalues them.

Odds On The Final Four Tempt At Bet365

You can still find 8/11 on the KKR getting to the knockout stage. This is far more tempting than the 1/4 for a bet on the Mumbai Indians, who get the same odds on the IPL qualifiers as the Delhi Capitals. It is also somewhat harsh given Chennai, some four points behind, still garner 4/5 at Bet365 and the like. Still, the KKR could still be overhauled by the Kings XI Punjab or Rajasthan Royals. At least they could on paper. In practical terms, however, the die could well be cast.

Punjab get 11/4 odds on reaching the knockout stage in the 2020 IPL. Not that many will bet on the Kings XI Punjab to win it even if they do. They’ve not been firing on all cylinders. Unlike the Hyderabad Sunrisers, whose cylinders seem entirely absent. Just what happened this season will be a matter of a thorough post-mortem I suspect. No one bet on the Hyderabad Sunrisers collapsing. They now get a good price at online sportsbook sites in India like Bet365 to come dead last.

Indeed the Royal Challenger Bangalore are still lurking. They’re third in the table at the moment but under the leadership of Virat Kohli are a constant threat to the top two. He is instilling a hard intensity to the side, and a bet on the RCB is no silly wager. They’re quite likely to beat the odds on the IPL qualifiers, and once in the knockout stages they could be difficult to beat. They could even be worth taking advantage of Indian gambling laws to back at Bet365. After all, it’s 2020. Anything could happen.

We take a look at the odds on the IPL qualifiers this year as the Kolkata Knight Riders fight for that fourth finals slot.