Trump Opens Area 51 – What Are the Chances 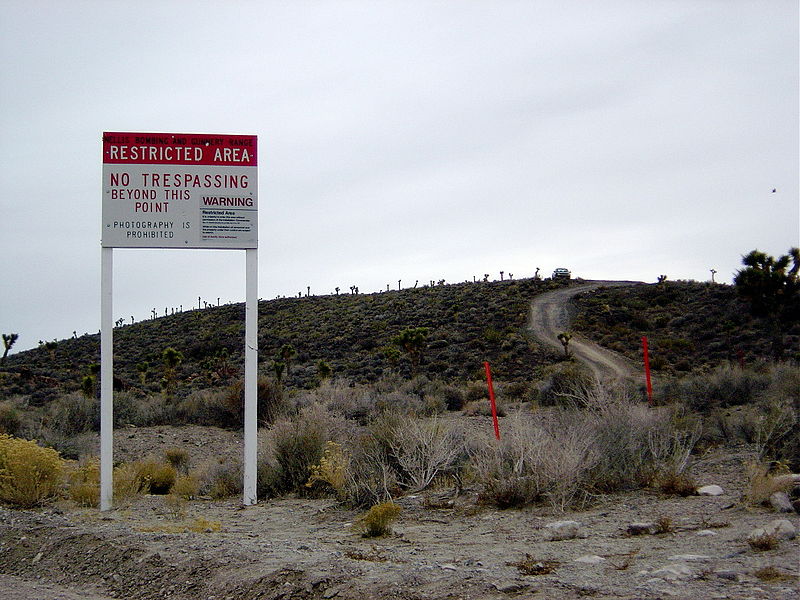 “If we naruto run we can run faster than their bullets.” The raid of Area 51 was great fun. Besides giving birth to many internet memes it was also a way to measure the public interest in Area 51. The files of Area 51 are declassified since 2013. Maybe its time to open the place for the public. What are the odds that Trump opens Area 51? According to the bookies of online gambling sites in the US, it’s quite possible.

If Us military takes naruto run seriously, you should too. Since Area 51 was the subject of many conspiracy theories over the years, it’s obvious that people have a great interest in the place. While storming Area 51 was not a great success, it certainly showed off the public attention of the mysterious military base.

Entering Area 51 you would see some weird things

Let’s suppose that under the great pressure of interest Trump opens Area 51. We collected some theories and first-hand experiences of what could going on inside the military base. If you are into Area 51 or extraterrestrial life, you’d probably hear about Bob Lazar.

Lazar claims that he was working at a facility of Area 51 called “S-4”. It was a site that was studying flying saucers. Lazar’s job was to reverse and explore the engineering of these aircraft. According to his words, the vehicles were fueled by “E115”. In the 80s E115 was presumed to exist. It was first synthesized in 2003. The engine of these aircratfs was relying on a stable isotope of E115. With the isotope the engine was creating a gravity wave, allowing the saucer to fly. Lazar also told about some documents that were describing Erth’s historical encounters with extraterrestrial life. The story of Bob is quite contradictory. If Trump opens Area 51 you will be able to know the truth. Hitting up some online gambling sites in the US, you can find some options to bet on it if it’s going to happen.

Well, I don’t like to discourage anybody in their beliefs, but I highly doubt that there are still living aliens in the Area. According to Bruce Brugges, a former employer at Area 51, there was a program running under the name of “flying disc simulator”. As Brugges describes the simulator was based on an alien aircraft and was used to train pilots. Even if we suppose that the flying disc simulator really exists, it’s not likely that the alien inside the spacecraft would survive the crash.

As the US airforce has a lot of bases and chances to hide their extraterrestrial technology, it’s a factor that strengthening the possibilities that Area 51 will be opened by Trump. Since it’s not a big effort to hide the really interesting stuff, opening Area 51 would be a great way to let the steam out for people who are hunting the truth.