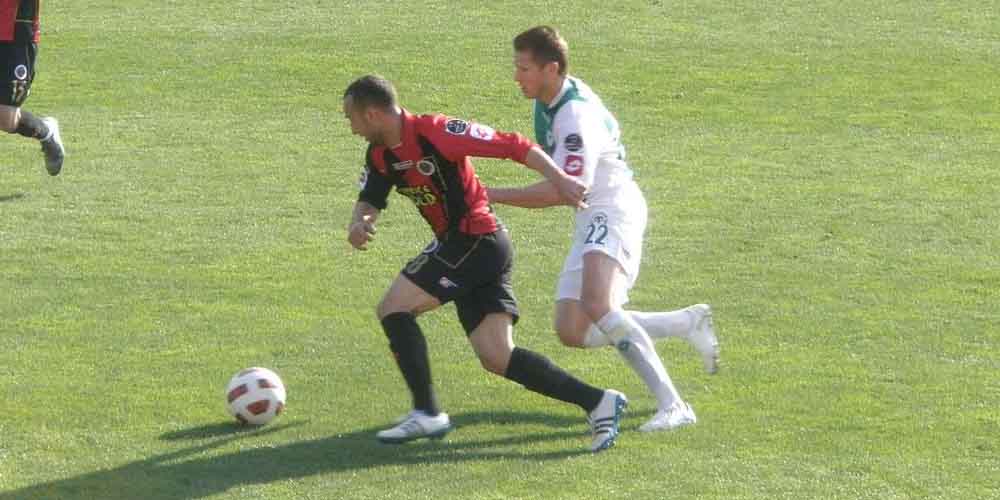 With 5 more rounds to go until the end of the season, Istanbul Basaksehir is leading the Turkish top football league. But only 2 points ahead Trabzonspor, while defending champions Galatasaray are only in 4th place. Let’s see all the favorites according to the Turkish Super Lig winner odds.

Turkish top-flight football league, the so-called Super Lig is scheduled to finish on the 26th of July after the 3-months break. 18 teams are playing in the championship but only a few teams are left to fight for the title.  The winner of the league also qualifies to the Champions League group stage. Galatasaray is the defending champions, who won the championship for a record 22nd time last year. But this year the team is not doing so great, just like the other big teams, Besiktas and Fenerbahce. Giving the opportunity to succeed for teams like Basaksehir, Trabzonspor, and Sivasspor who are currently in the top 3.

Istanbul Basaksehir is leading the Turkish football league at the moment, but only 2 points ahead of Trabzonspor. No wonder that online sportsbooks in Turkey are expecting one of the two teams to become champions. Basaksehir has the odds of 1.44 to win the league, which would be their first title. The club is relatively new, it was founded only in 1990 and it is owned by the Ministry of Youth and Sports.

The team only got promoted to the Super Lig in the 2007/08 season, but since then they have been a runner-up twice, in 2017 and 2019. And now they have a big chance to finish on top. Thanks to their players like Demba Ba, Edin Visca, and goalkeeper of the Turkish team, Volkan Babacan. And also to new coach Okan Buruk, a former Galatasaray player who took over the team last summer. Basaksehir is also still in the Europa League competition. They can get to the quarter-finals after winning the first leg 1-0 against Copenhagen in the last 16.

Teams with a chance to still catch the leaders

Currently, Trabzonspor is in the 2nd place of the league, and they can still catch the leaders. Turkish Super Lig winner odds offer them 2.87 to become champions again.  They won the league six times before and finished as a runner-up 8 more occasions. The only downside of their current performance is the UEFA decision which bans them from any European competitions in the next two seasons due to breaking the Financial Fair Play rules. So even if the club manages to finish on top, they wouldn’t be able to compete in the Champions League next season.

In the 3rd place, we find a less known team, Sivasspor, who are not considered as a potential winner by online gambling sites in Turkey. Even though they were leading the table for 9 weeks, and got great results against the top teams so far. They can be in a big fight with Galatasaray though for a place on the podium. As the defending champions are not in their top form this year. They finished last in their qualifying group in the Champions League. And they were also knocked out from the Turkish Cup in the quarter-finals. After the re-start, the team only got 2 points out of three games, which means an 8-point deficit behind the leaders. But if you still believe Fatih Terim and his team can make a miracle, the odds for Galata’s win is 34.00 at the bet365 Sportsbook.