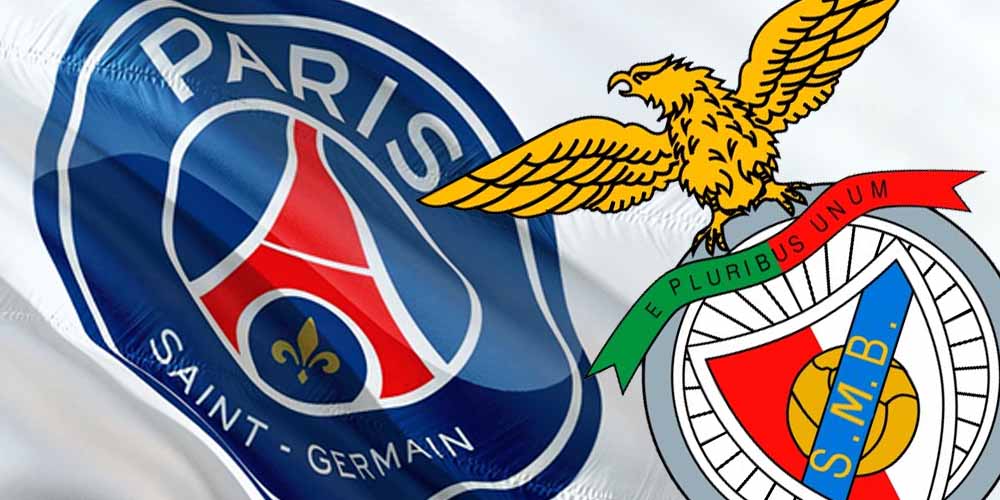 After their first meeting in the group stage, PSG and Benfica remain even on both points and on goal difference. These two will most likely advance to the Round of 16 as well. PSG were better statistically on 5 October but they failed to convert many of their chances. The next game is at the Parc des Princes and the PSG v Benfica betting tips favor the hosts. Experts have given the Parisians a 70% chance to win on 11 October.

Kimpembe is still injured and the return of Renato Sanches is clouded as well. Benfica will most likely go into the rematch with the same squad. Interestingly enough, both clubs are still unbeaten this season. We haven’t ruled out the possibility of another draw either. But we believe Paris will get the edge over their opponents next week. The game will be closed however as Benfica showcased great defense in their previous matches.