Bet on Premier League First Round Games Including Spurs vs City 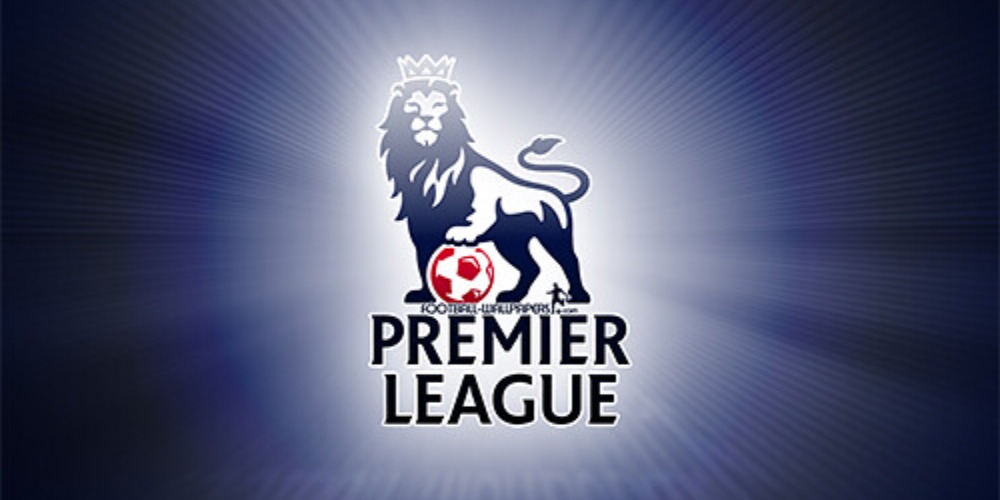 The new, 2021-22 Premier League season starts this Friday, 13th of August with one of the promoted teams, Brentford hosting Arsenal. But the biggest derby of the weekend is promised to be the Tottenham Hotspurs vs Manchester City match. Bet on Premier League first-round games now and find the odds for all top ties below.

With only five days left until the start of the new Premier League season, it’s worth checking out our preview for the 2021-22 season. But now we concentrate on the first-round games where we can finally get a glimpse of the teams and their new squads. With some teams still trying to sign new players, Romelu Lukaku’s move to Chelsea has been one of the biggest news. Along with Rafael Benitez’s return to the PL as the new manager of Everton. The defending champions Manchester City will start their campaign against Spurs in London. Meanwhile last year’s runners-up, Manchester United will host their arch-rivals, Leeds United in the first round. Plenty to look forward to, let’s see these games a bit closer now.

Bet on Premier League first round derby, Spurs vs City

The champions, Manchester City will play against Tottenham Hotspurs this Sunday, on the 15th of August. Not an easy start for any team, but City is still predicted to win the game. Online sportsbooks in the UK offer the odds of 1.55 for their victory. Pep Guardiola’s team was superb last season and won the league 12 points ahead of Manchester United. Their team seems even stronger now despite Sergio Aguero’s and Eric Garcia’s departures. As City signed Jack Grealish, one of the greatest talents of English football from Aston Villa. And might add Harry Kane to their squad as well.

But surely Spurs will aim for a good start under new manager, Nuno Espirito Santo. Another Portuguese coach after the sacking of Jose Mourinho. The club signed two players, Cristian Romero and Pierluigi Gollini from Atalanta along with Sevilla winger Bryan Gil. Since Pochettino’s departure, the team has been disappointing, they only finished 7th last season. With the new manager they might find their better form again, but winning against City is still a difficult task. Their odds to do so are 5.50 and even a draw has high odds with 4.33.

United vs Leeds and Everton vs Soton in other top games

Manchester United will host Leeds United this Saturday in a heated match at Old Trafford. Last season Marcelo Bielsa’s team started against Liverpool, where they were defeated 4-3 in a thrilling game. We might see a similar performance against the Red Devils. Though their chances of winning are thin and have the odds of 5.75. Ole Gunnar Solksjaer’s team was playing confidently at the end of last season. Now they are hoping to finish on top of the table. New signing Jadon Sancho can help in the attacks, while Raphael Varane can make the defense more stable. Their odds to start with a win are 1.50 on bet365.

Everton couldn’t fulfill the expectations last season and finished only in 10th place. What’s more, their manager, Carlo Ancelotti unexpectedly left the team in the summer to join Real Madrid. But the club managed to sign a worthy replacement in Rafael Benitez who was the manager of Liverpool before. Fans were not too happy about his appointment but the atmosphere can change quickly with good results. Like winning against Southampton this weekend. Online gambling sites in the UK offer the odds of 1.90 for the home win. In other games, Liverpool will visit Norwich and Chelsea host Crystal Palace at Stamford Bridge. Both teams should win easily.  Just like Leicester City who play against Wolverhampton in the first round.