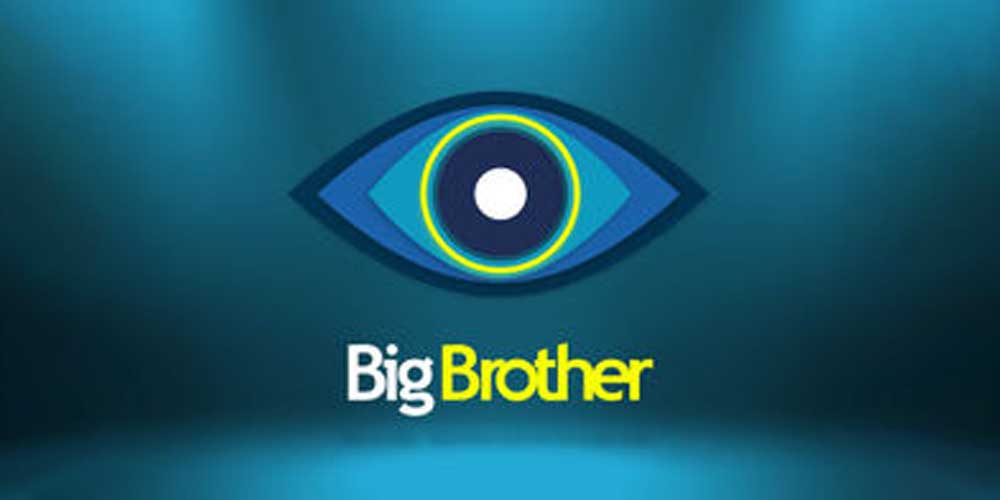 Big Brother Australia 2021 is a show no one should miss. The new season is expected to arrive this spring, so it’s the right time to summarize everything we know about it so far. Check new rooms, list of participants, and betting odds on favorites.

Big Brother is a popular international reality show. First launched in the Netherlands in 1999, the show has quickly become popular across the world and got many local versions. Australia was not an exception: the country’s television produced the show in 2001-2008. However, Big Brother was back in a new format in 2012 as one of the best Australian TV shows.

This year, the new season of Big Brother will hit small screens around April-May. Let’s summarize all the information about the show available on the Internet. Who will participate? What are the odds? Check now!

What is Big Brother about?

If you have never watched or heard about Big Brother, here is a brief introduction. This is a reality game show featuring a dozen participants called housemates. During the show, all housemates live in the same house under 24/7 surveillance. Each step is monitored and each word is recorded via CCTV, TV camera, and microphones. At the end of the week, housemates eliminate someone from the circle. The one who stays until the end wins and receives a cash prize.

Obviously, the presence of 10-15 young people in an isolated house doesn’t go amiss. There is a lot of drama in the show as well as friendship/relationship moments. Big Brother Australia 2021 promises to multiply all these things, so follow the show at online sportsbooks in Australia.

This year’s participants and house

In 2021, Big Brother gathers together several celebs. Although the final list of participants hasn’t been confirmed yet, some names are already on the Internet. Thus, Flex Mami and Lillian Ahenkan will appear in the show. Also, Sarah Jane Adams and Katie Williams are rumored to enter the house. Quite an interesting season awaits us!

The house itself promises more surprises and challenges to both housemates and viewers. Although its location in NSW remains the same, the interior is about to change. In a short teaser, we can see neon-light rooms, mysterious ladders, and holes that lead to somewhere. We bet that the 2021 Big Brother will be the most amazing visually among all seasons!

Finally, winner predictions. Following the show script, the winner of Big Brother gets a cash prize of $250.000. Who will get this money in 2021?

Although the final list of housemates will be out later, there are early-bird betting predictions at 22Bet Sportsbook. According to them, you can predict the winner’s origin as participants from various states take part in the show.

As of now, the winner of Big Brother 2021 is expected to arrive from New South Wales. This is the state where the house is located, so it can be a nice coincidence. With 2.50 odds, a victory for NSW is the most popular pick.

The BB winner coming from Victoria is the second-most-possible option with 3.74 odds. Finally, Queensland closes the top-3 with 4.50 odds.