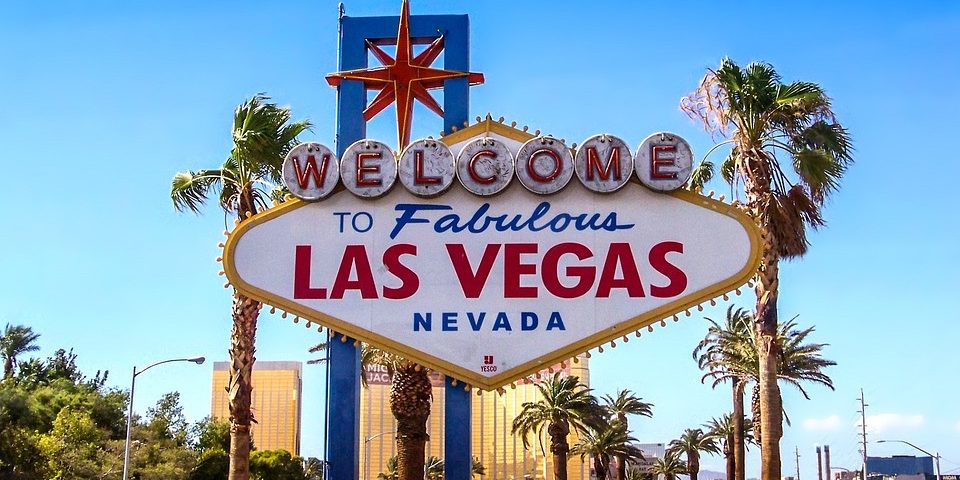 Gambling tipping rules ensure everyone has a good time. As with most things in life, there are any number of rules regarding behavior. And so it is with gambling. In order not to look a complete jack ass, it’s best to learn some basic gambling tipping etiquette before you make your first bet.

Tipping is part and parcel of the gambling experience. Yes, I know that if you’re European, it might all seem like a scam to wring extra cash from you. I mean, why don’t establishments simply pay a living wage? The answer to that lies deep within the DNA of each culture and is certainly another conversation all together.

It should be pointed out that tipping for services varies a lot from country to country. For example, online gambling news points out that when you’re playing in a casino in the US, tipping the dealer, the slot machine attendants and the cashier is considered absolutely normal. Even if you haven’t won anything. But over in Europe, where the tipping culture is more relaxed, tipping a dealer in a casino in Spain might raise some eyebrows. It’s the same story in Australia, tipping simply doesn’t occur. In fact if you do try to tip, it might be seen as a form of bribery.

No Need to Tip

Only in Monaco and the UK is tipping now allowed. If you’re gambling in the UK, tipping is a relatively new feature and you’re not expected to go overboard as you would do in the States as it’s not obligatory. The same with the rest of Europe. In Monaco there’s no obligation to tip at all. It’s simply not part of the culture. Remember that the dealers are well paid there. Also the casinos make money by charging an entrance fee for visitors. When in Macau, it’s best to tip around 5 – 10% less than you might in the US. Of course, online casinos like Bovada Casino, don’t have a tipping structure, but you can still tip “live” video croupiers.

Who To Tip in a Casino?

Generally speaking, it’s going to be the low paid workers. Most of them rely on tips to make up a living wage. Remember that in some countries there is no minimum wage. So your tips are vital and can make up as much as 70% of the take home for those particular workers. When playing slots or video poker for example, there is no dealer to tip. Never the less, you should give a tip to the machine attendants and the cashier. Following gambling tipping rules, it’s normal to give the cashier at least $1 every time you get change. If you win whilst playing slots, then you’ll need to be giving at least 5% to the machine attendant. As a matter of course, you should tip them $1 each time the machine needs their attention.

As James Bond knows, if you play roulette, blackjack, poker, craps or any other casino game that has a live dealer, you will need to tip the dealer at your table. A general rule of tipping is to tip in the currency of the game you’re playing. So with slots you would give cash and with roulette, chips. In the US, you should give around 15 – 20% of your total spend to the dealer. Obviously a lot depends on your winnings, but that’s the ball park figure. Yes, for a European it does seem very high. But remember that in London, you’ll need to tip the same games dealers around 10 – 15% of your total gambling money. That is, unless you’re playing online. Something like Bovada Casino.

Gambling tipping rules dictate there are a couple of ways to tip a dealer at the table. You can tip each session $5. Or wait until the dealer has finished their shift and tip the full amount. If you’re playing high stakes then increase the tips as the pot rises in value. Keep in mind that handing chips directly to the dealer is frowned upon. The correct etiquette is to leave the chips you want to give the dealer outside of your betting area and simply state that they are for the dealer. If you win, you should tip your dealer at least 1 – 5% of the winnings.

You can also tip your dealer by placing a bet for them. In blackjack you do this by placing a chip on top of your own or placing the chip half in and half out of the betting circle. This latter move allows the dealer to collect both the bet and any winnings from it. The former allows them to collect the winnings but not the bet stake. In roulette you can place a bet anywhere, but you must audibly call it to the attention of the dealer. You should also place the dealers bet on top of your own, but slightly offset. In craps you can bet “two ways”. This means that any winnings are split between the both of you. Betting “hard ways” allows the dealer to keep all the winnings from that bet.

Whilst playing Keno, you should tip both the writer and the runner. This can be via a couple of ways. First off, you should tip your writer a minimum of $1 per ticket. The odds of winning are actually very low, so there’s not going to be a jackpot to share very often. But if you do score a winning ticket, gambling tipping rules say that you should tip both writer and runner a total of around 5% of your winnings.

Keep in mind that a lot of the other staff you see are also probably minimum wage earners. To that end always remember the bell hops, valets, waitresses and housekeepers. Online US gambling sites say that as a general rule always bring 10 – 15% more cash than you plan to gamble. This will ensure top rate service throughout the night. Yes, we know that everyone says that tipping is not obligatory, but, whatever your feelings about the right and wrongs of it, just do the right thing and cough up. Another thing is please make the effort to smile, chat and be nice to the staff. It costs nothing. But at the end of the day, everyone benefits.