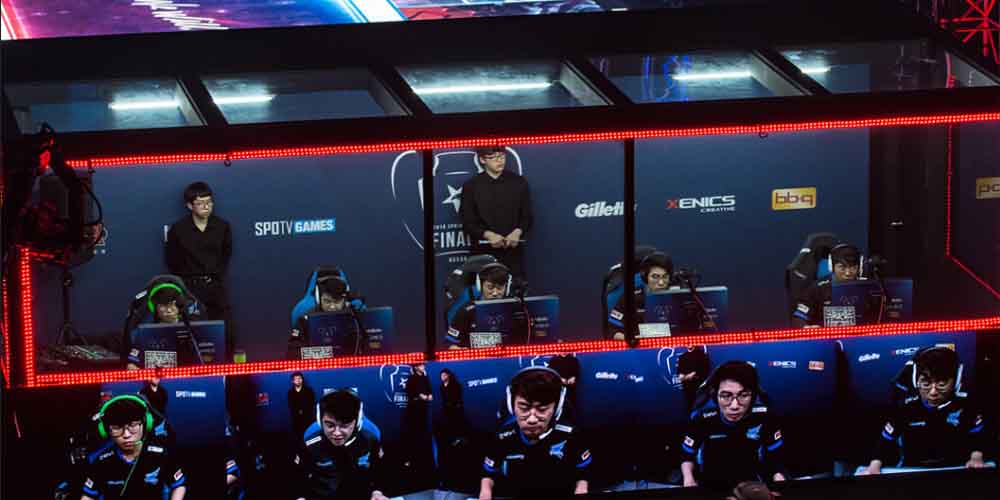 You can already bet on this year’s LoL MSC. The multipliers are high and the matches of the previous weeks of the scene were full of twists and turns. We can expect lot of close games, even sportsbooks are insecure about the outcome. Thus, let’s take a closer look at the League of Legends Mid-Season Cup 2020 odds and statistics to find the most potential shoo-in.

The 2020 Mid-Season Cup (MSC) is an international Leauge of Legends championship. The top four teams of China and Korea will compete to achieve victory. The tournament starts on the 28th of May and the Finals will take place on the 31st of May. You can expect super high betting odds compared to other esports tournaments due to the early period and the lack of the schedule. The market closes on the 28th and it’s not an esports betting option you want to miss.

The League of Legends Mid-Season Cup will replace the Mid-Season Invitational (MSI) in 2020. However, the event will only include Chinese and Korean Teams. MSI is the most prestigious LoL Tournament of the globe since you can only qualify through your regional championships. Unfortunately, Riot officially canceled the event in April. Despite all the circumstances, online sportsbooks in South Korea still paying attention to this outstanding event as the world’s top teams are mostly coming from these regions. If you would like to learn more about the power relations, check out the archives of the 2020 Spring LoL Pro League and the 2020 Spring LoL Championship Korea betting odds.

According to the League of Legends Mid-Season Cup 2020 odds at the 22Bet Sportsbook, T1 is the best pick

Obviously, the lowest betting odds will go to the winners of the 2020 LPL and LCK Spring Playoffs. Thus, as you can see in the table below T1 and JD leads the odds list. However, if you take a look at the statistics and the happenings of the previous months the Korean teams are having a way more successful year. As always, since the LCK gives the most leading teams to the international LoL scene. Therefore, if you bet on the Leauge of Legends Mid-Season Cup, the best pick is absolutely T1. Even more, in this early period, the multipliers are tall as hell at the 22BET Sportsbook. If you place the right wagers before the game schedules, you can expect a neat income.

Gen.G ended in second place at the 2020 LCK Spring Playoffs. Thus, their 2020 LoL Mid-Season Cup odds are taller as well even if they fought very close battles with T1 during the whole season. We can expect the same outstanding performance from the guys in this tournament. So, according to the statistics even if the betting odds put them in the middle-scene, after T1 they are the most potential shoo-ins. Therefore, if you would like to bet on a participant with a higher multiplier Gen.G is the right pick. Anyhow, the odds difference is pretty small as T1 stands with 4.88 and Gen.G with 6.5. So, your best option is if you place them both. By the way, from any view, we can be sure that Gen.G isn’t the fifth most likely to win the Mid-Season out of the eight competitors.

In summary, the Mid-Season Cup 2020 odds are picturing an exciting tournament. Anyone you pick, you should place your bet as soon as possible since the odds at the online gambling sites in South Korea will be freaking high during this week. However, right before the championship, we can expect slightly lower multipliers.