We have collected everything about the UK loot box regulations. Because the government has released a 32,000-word summary about the call for evidence against loot boxes in video games. These loot boxes are gambling for children, which should be banned from the countries. The UK is not banning it, however, they urge the video game industry and the parents to take action against the problem. They might take action later.

We already talked about the gambling phenomenon of Loot Boxes in video games. However, in early 2022 regulations began. Because most European countries decided to put harsh regulations and restrictions on loot boxes. However, the UK loot box regulations are not joining the party. Because they acknowledged that it is problematic. However, they believe that the industry should self-regulate itself. In this article, we are going to discover everything there is to know about the loot box regulations. Furthermore, we are going to introduce you to online gambling sites in the UK. Because you shouldn’t spend money on loot boxes in video games. If you wish to gamble, you have websites for that. Let’s discourage the gaming industry from children’s gambling.

There was a 22-month consultation about loot boxes within the UK legislative circle. However, they have released a 32,000-word call for evidence on the UK Government Website. Because this is the summary of the result of the conversation. To make this read easier, we are going to discover the topic thoroughly. First and foremost, the ministerial forward mentions that the video game industry has contributed to the well-being of the country. Furthermore, they acknowledge the risks of loot boxes in the country. However, the new UK loot box regulations do not seem to join the other European countries in the restrictions. Because they believe that all players should have the right to an enhanced gaming experience. However, they urge the industry to self-regulate. Therefore, their decisions have been made by several surveys involving gamers, players, parents, and industry workers. 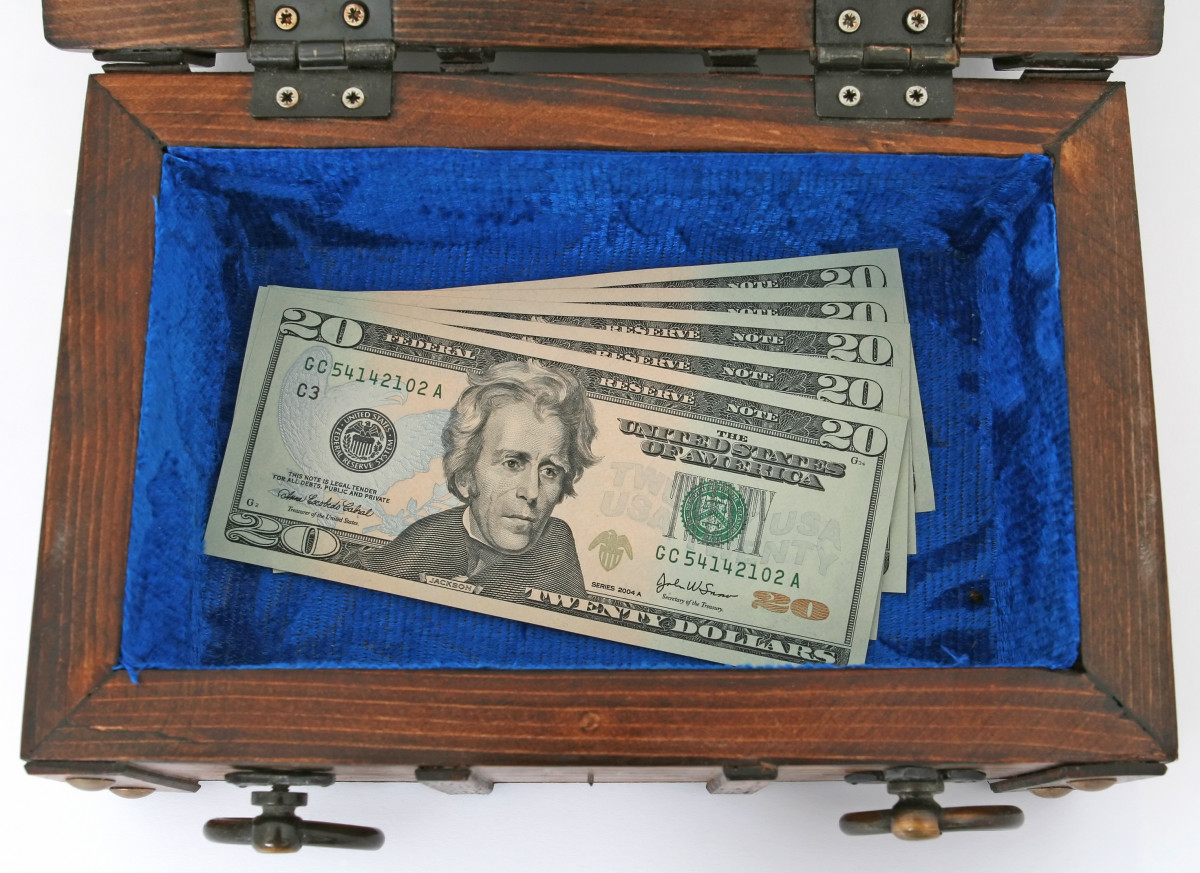 The Problem With Loot Boxes

At first sight, these game features don’t seem harmful at all. You may spend a fair amount of money to purchase a box that gives you a random value. However, this feature was created for adults who know how to handle their money. The problem with this comes with the fact that video games are for children. Despite the evident adult community of video game players. Because children will always be a part of the gaming circle. However, adults understand taking a risk and losing. But a child might adopt negative gambling behaviors due to the thrill of these in-game goodies. Therefore, the government should refuse to let these games operate. On the other hand, it is understandable that it isn’t the government that should step up. But the industry and the parents. The UK loot box regulations will not happen. But they will cooperate to help the situation.

The Government Asks For Self Regulation

According to Gambling News, the UK loot box regulations will not be done by the government. However, they urge and request the video game industry to regulate the transactions. Because they believe that the best solution is a new layer of protection. Therefore, if the industry agrees, we can expect upcoming changes. For example, age verification might become rougher. Furthermore, these video games might require proof of adulthood to store credit card information. Therefore, there are many easy solutions to the problem that could be solved. There are many alternatives to gambling for adults. If you are interested in a healthy gambling site, register at Bet365 Casino. Because these sites are already regulated by the government and are fully legal. Therefore, online casinos will comply with government safety protocols.

The UK Loot Box Regulations Are Not Changing

The Explanation Behind The Unchanging Laws

We all know that the video game industry offers great contributions to all governments. Because the taxes upon game purchases are significant for the countries. Therefore, most governments wish to stay on good terms with these companies. However, they are not going to let these problems pass. Therefore, everyone is trying to solve the problems without removing any features. Because the loot boxes alone are not that bad. We had random-prize gambling in the real world for ages. Furthermore, the ongoing UK gambling law reform is evidence that the government means well for the protection of children. However, if parents are too lazy to enter their credit card information over and over again. Then they shouldn’t complain about their child gambling with saved credit card information. Therefore, the UK loot box regulations will begin only if neither party will act. 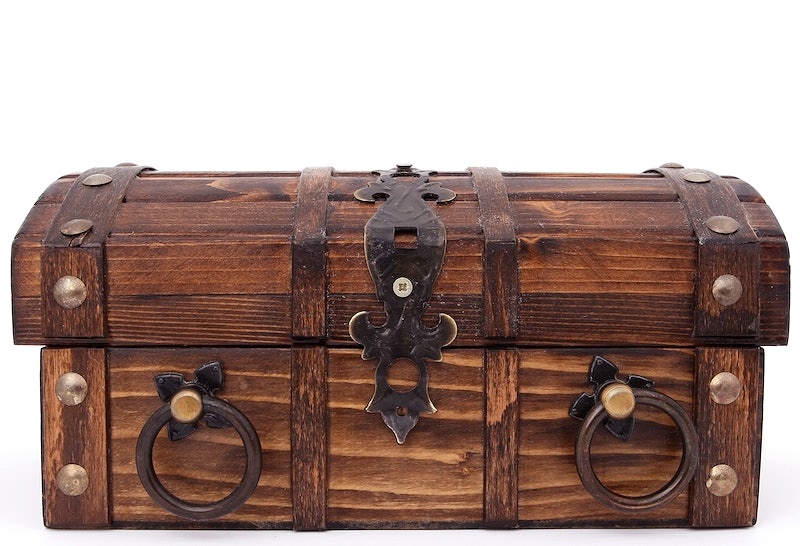 Reaching the end, let’s review the UK loot box regulations in short. The video game industry has been selling digital products. However, these products are harmful to children’s gambling mentality. The European countries began to restrict games in their territory that involve loot boxes. However the UK celebrities in gambling ads are already banned, yet they refuse to ban loot boxes. Because the government believes that the industry should self-regulate first. Furthermore, they have collected surveys to reach this outcome. In conclusion, they have a call for action towards companies and parents to begin protecting children. However, if the results are not fruitful, the UK will take the necessary steps in the future. The video game industry should follow the example of online casinos. For example, Bet365 Casino has always been following the law in all countries.

Loot Boxes: Are They Gambling?

Loot Box Gambling in the UK - Ban or Regulate?